Today, I would like to explain how production order is created.

Production order has so many information to be filled or determined in advance, however, almost all the fields are automatically filled in the background so that manual processing of orders is minimized.

Planned orders are used to plan in-house production of a material. Planned orders have basic dates about when the production should be startedm, and end, as well as basic requirements for the components for production. Capacity would be be planned based on planned orders.

You can convert planned order to production order in stock/requirements list (Tr-code: MD04) or in screen of planned order (Tr-Code: MD12)

In a production order processing, Material Withdrawn with Goods Issue (GI) posting for the required components is another milestone.

When GI is posted for the required components, following occurs.

A confirmation is used to identify internal activities performed for an order, progress check for the order, and subsequent capacity requirements planning.

GI and GR posted by confirmation

After an order has been confirmed, the subsequent functions are performed automatically. When an operation for production order is confirmed, goods issue is automatically posted for quantity assigned to the material components. This is called as backflush posting.

Similar to the case when GI is posted for production order, the following functions are executed when GR is posted.

Apart from the production activity, we need to be aware of the process on cost accounting aspects. What we need to do is, period end closing activities.

The first period closing activity would be the calculation of work in process, or WIP. If a manufacturing order is not fully delivered at period end, the costs posted to the order at the time of period end need to be recognized in the balance sheet. The WIP calculation determines the costs that have already been posted in FI as expenses.

The second period end closing activity is variance calculation. A production variance represents the difference between planned and actual costs for the production order.

Variances are calculated for production order if it is completely delivered, and those which are not yet delivered fully would not be the target of variance calculation.

Settlement for WIP and Production variance

In the last period end activity, in both of the case that WIP calculated or Production variance calculated, settlement needs to be performed.

After costing data is created and production order is released, direct costs are initially incurred by material withdrawals. The raw materials are reduced, and expenses in the form of cost elements flow through the respective consumption accounts to the production order, which is handled as accounting object in accounting perspective.

When external services are consumed for the production, such as consulting services or else, the expenses will flow through invoices and posted directly on the order using account assignments.

The manner in which a production order is credited and debited depends on the variant of Cost Object Controlling (COC) selected in CO.

When order settlement is done, order is credited. Order settlement can be executed manually or periodically, but in most of the cases it would be periodic base.

So, this is the end of post for production order brief explanation.What I'm feeling in my mind now is, that I understand that I don't know PP module in SAP at all.

Especially, the integration between Production, Financial accounting, and Controlling. Maybe I should study FI module next. 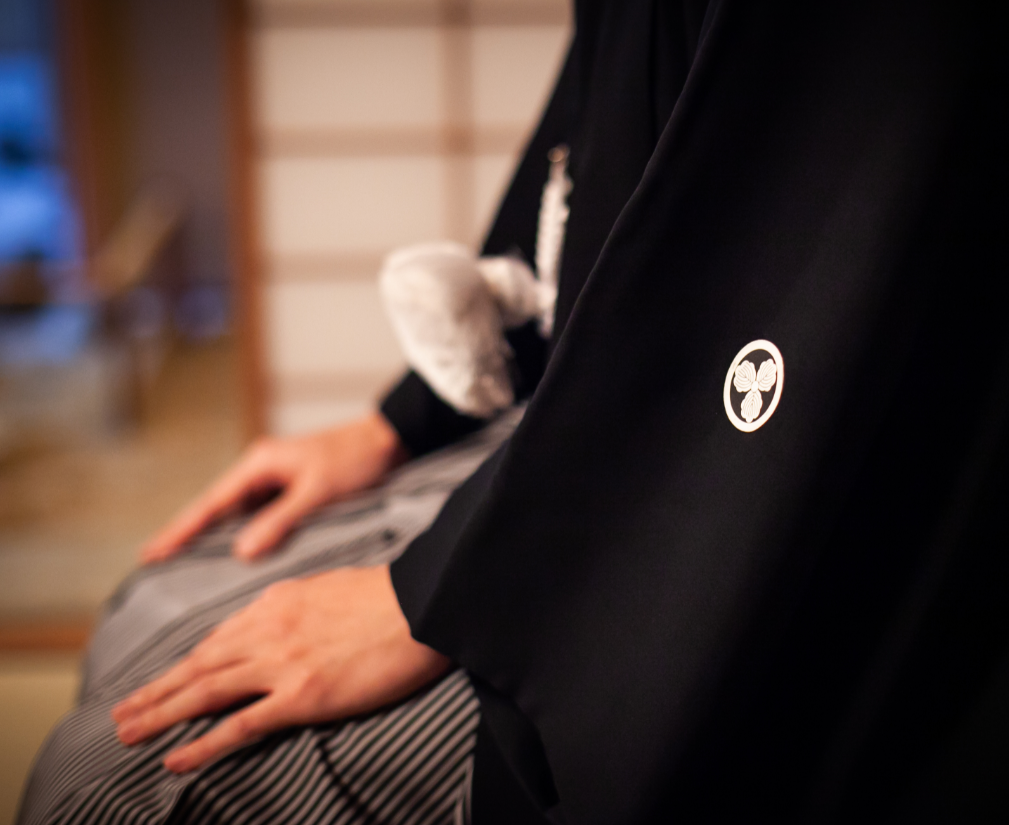